Representatives from Heifer International brought animals for the kids to see first hand how their reading and donations benefit people all over the world.  Thank you to Valerie Fritz, Reading Specialist and Karen Rafferty, Literacy Coach, for bringing this wonderful program to our school.  You'll be shocked to hear how well our students answered the call to help those in need while gaining valuable reading experience... a definite win-win!!

Posted by Laura Giuggio at 10:06 AM No comments:

Thank you to the Springfield Republican for covering our celebration for the students reading over 200,000 minutes and collecting over $10,000 in donations for Heifer International!  To see more pictures and read the story explaining this remarkable event that took place in the month of March, please go to:  Principal Kisses Lizard to Celebrate Student Reading

Posted by Laura Giuggio at 7:23 AM No comments:

The fifth graders have begun their poetry unit by studying various poets.  For this project, students chose a poem to illustrate through the iPad App Haiku Deck, giving a powerful background to the beautiful words. 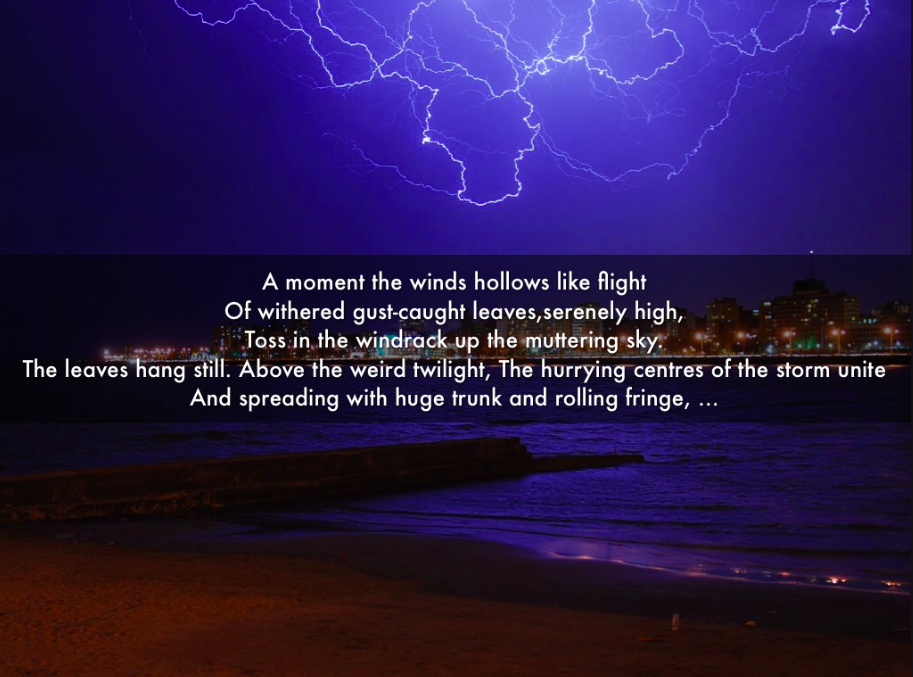 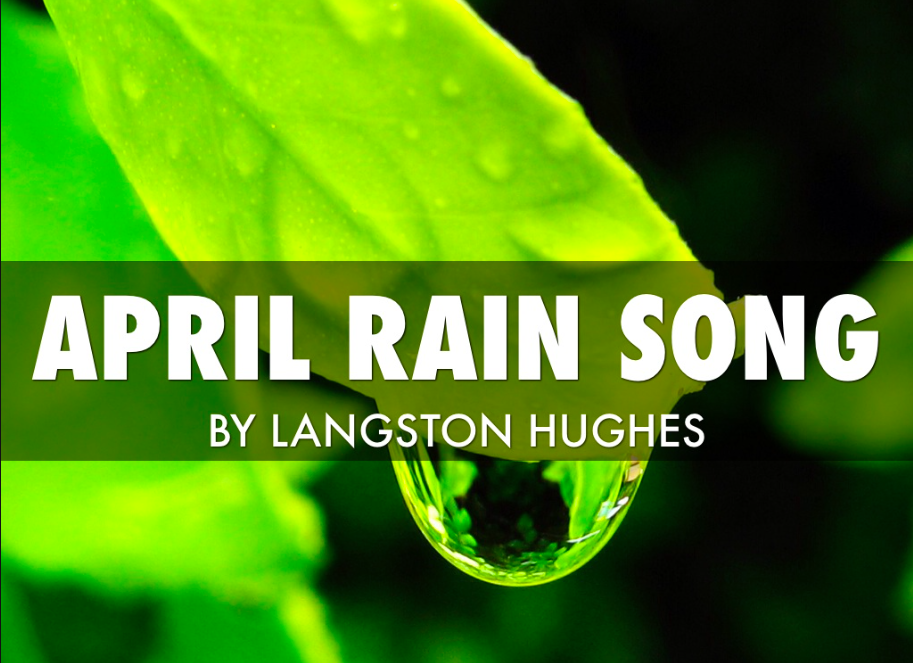 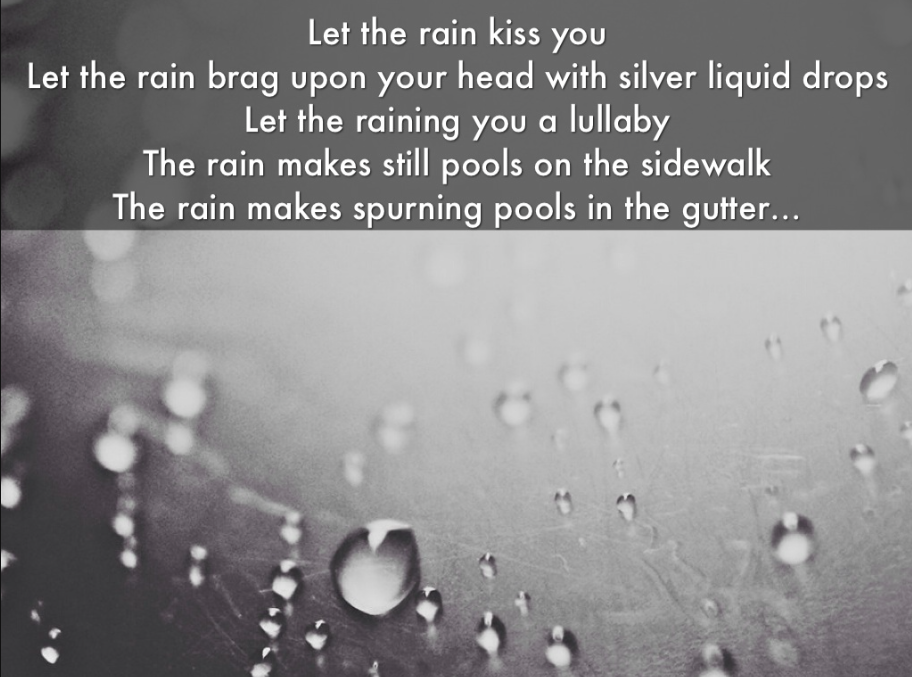 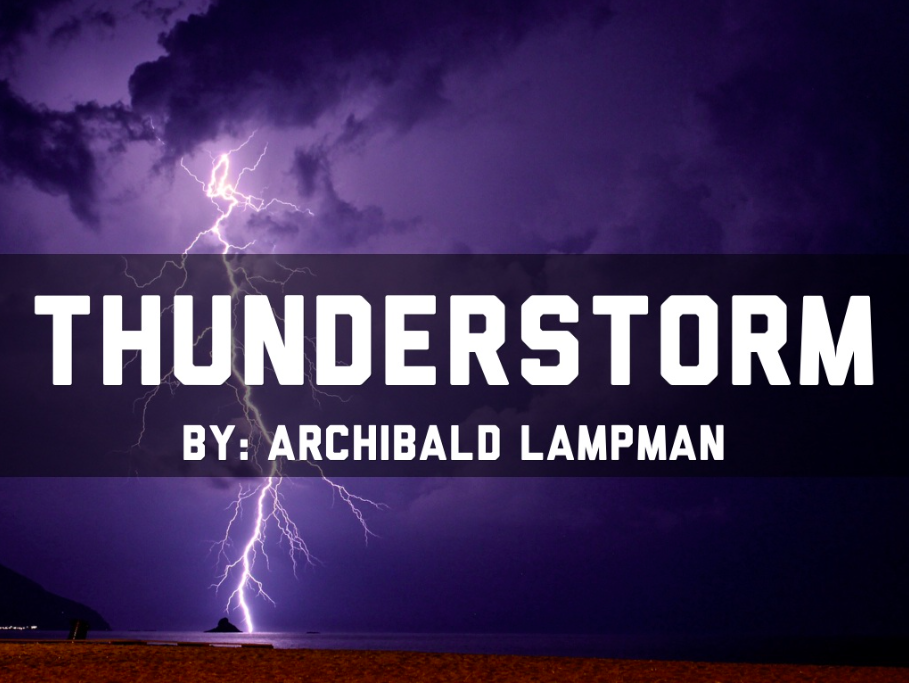 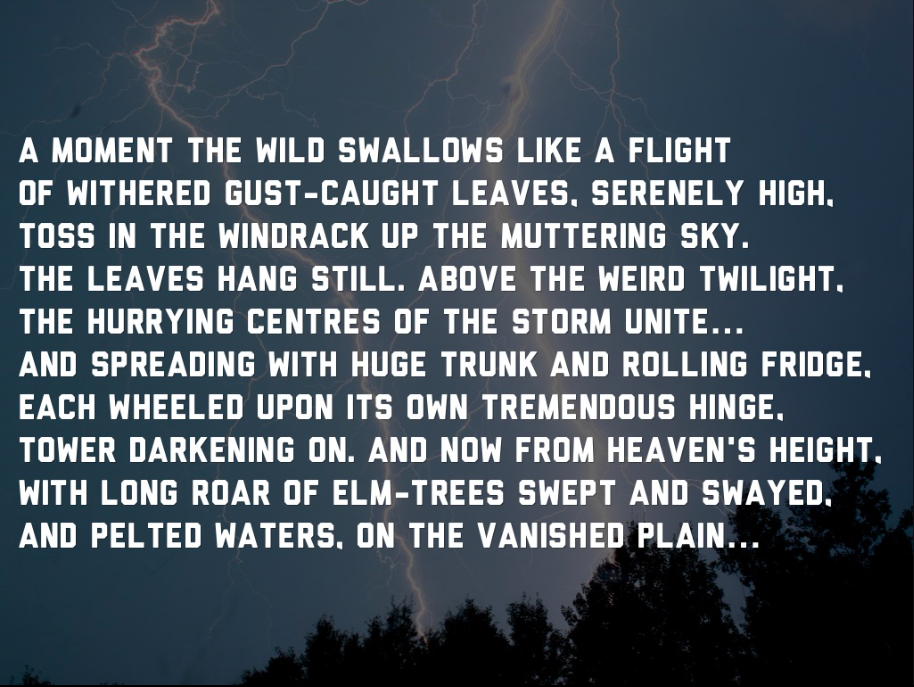 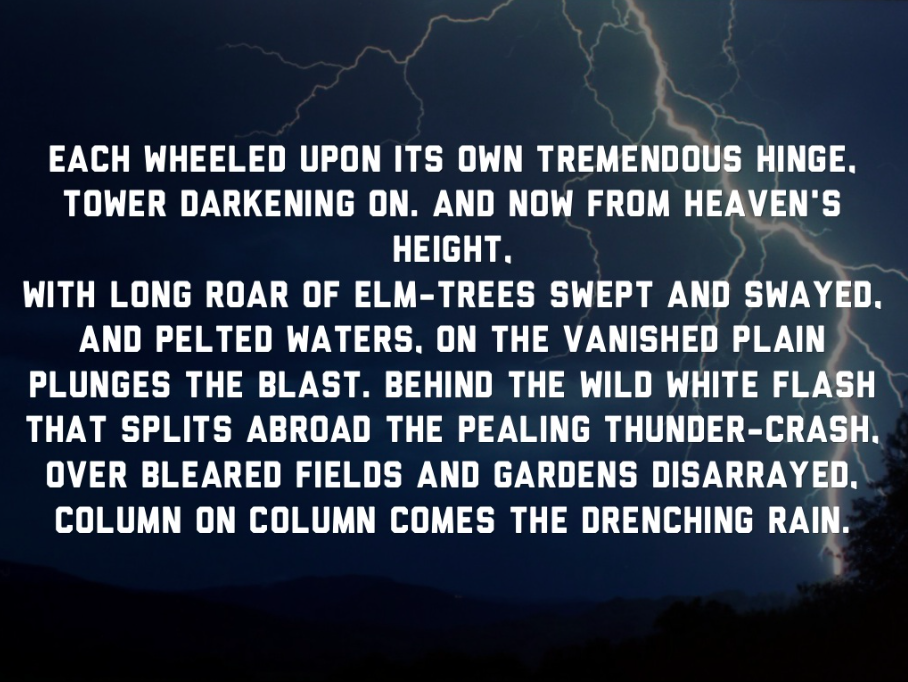 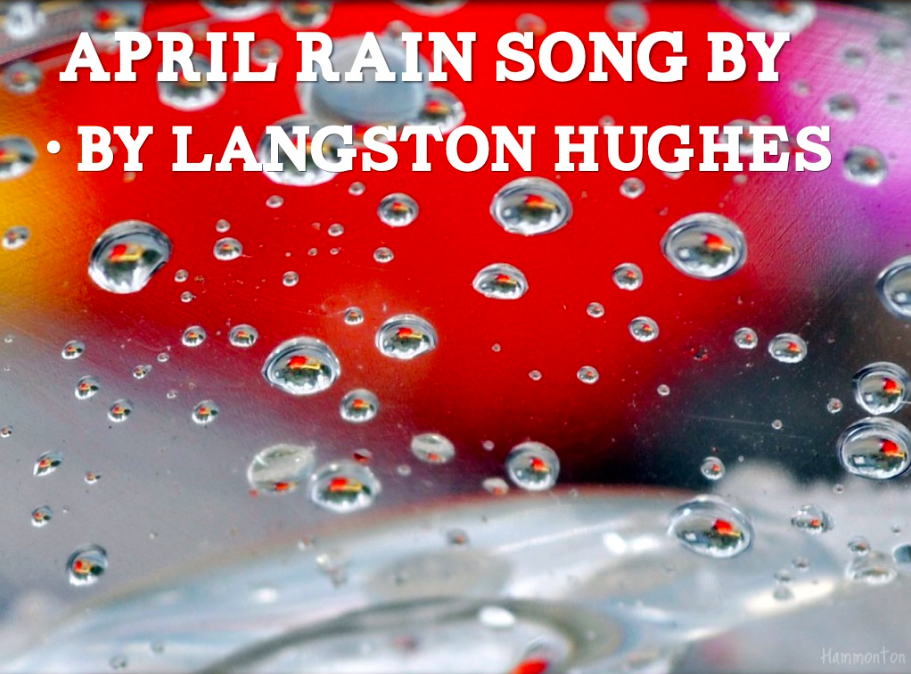 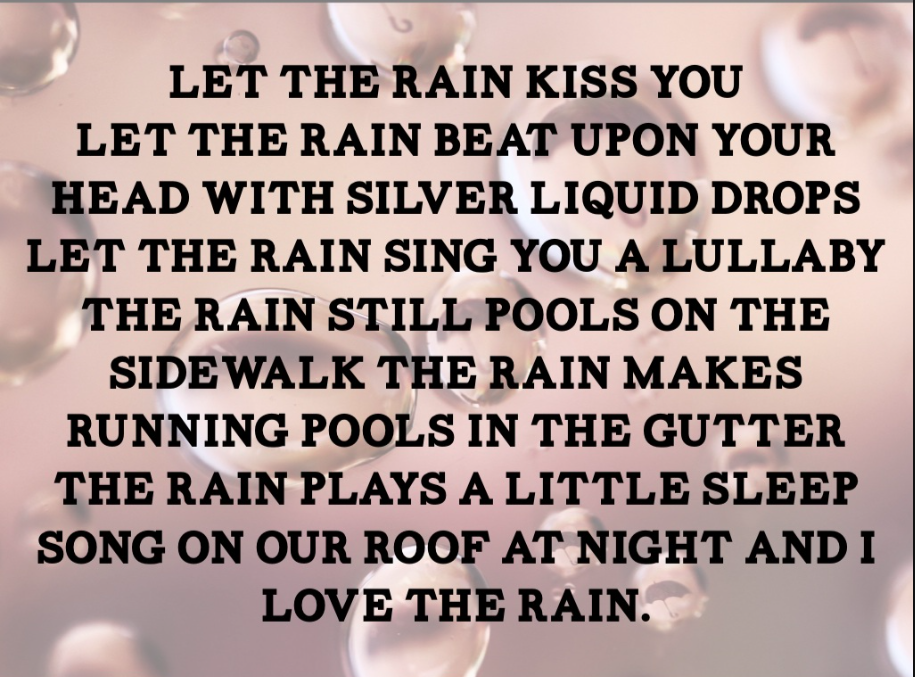 Posted by Laura Giuggio at 7:54 AM No comments:

After watching CSS throughout the year, Alex and Joe took the initiative to do a segment of their own!  Alex filmed, while Joe reported, chose another reporter and classmates to interview and then Alex downloaded and edited the feature!  And all using Green Screen Chroma Key Technology! Wow!!

It's amazing what they've learn from watching the fifth grade newscasts!  Way to go!!

Posted by Laura Giuggio at 9:39 AM No comments: