The fifth grade continues doing a fantastic job reporting the news in our school.  For this newscast, we have a special guest, first grade sandwich makers, award winning teachers and you'll love what the fourth graders are doing!   There's always exciting learning going on at Center!

To see past episodes, check out our CSS website:  Center School Sightings


Posted by Laura Giuggio at 3:46 PM No comments:

First graders have been adding descriptive words to their writing to make images clearer for their readers.  Using the app Skitch, the students took their picture and then used adjectives to describe themselves and well as things they liked.  Incredible work! 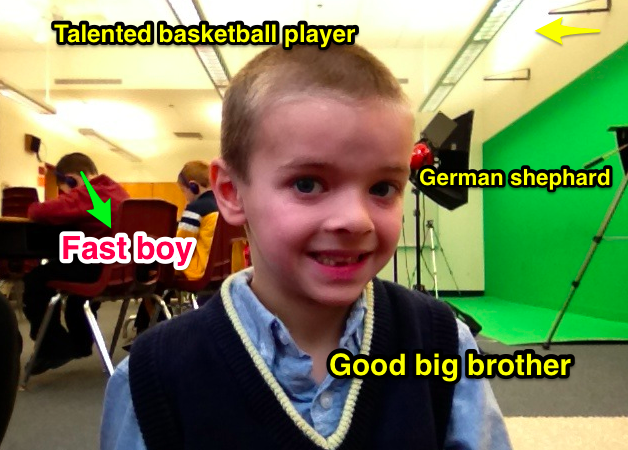 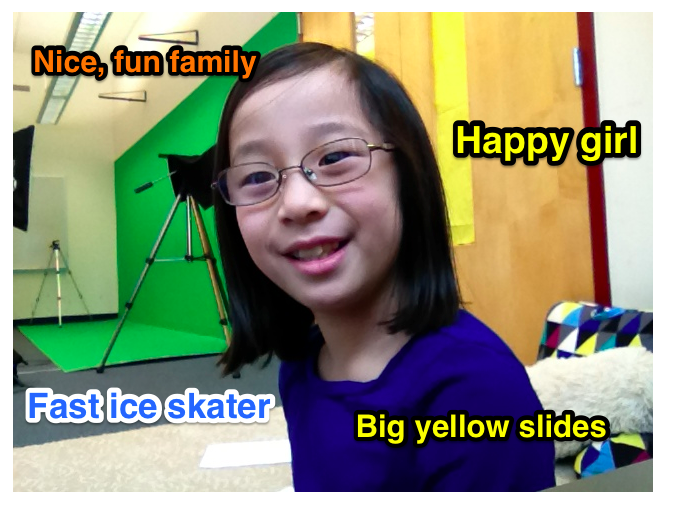 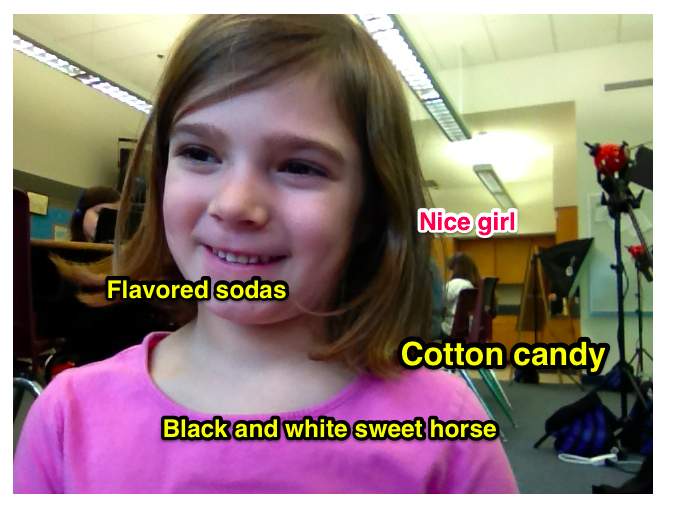 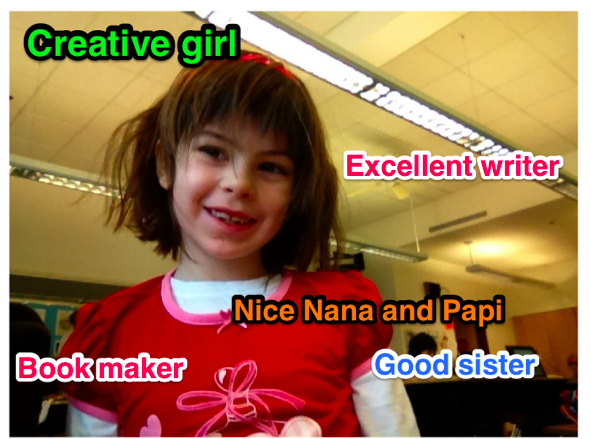 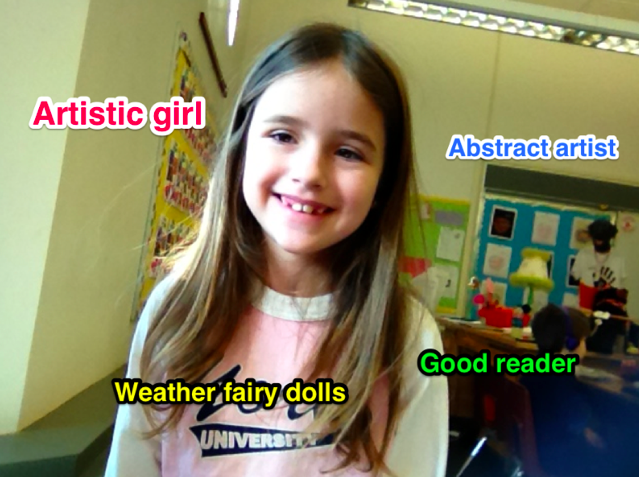 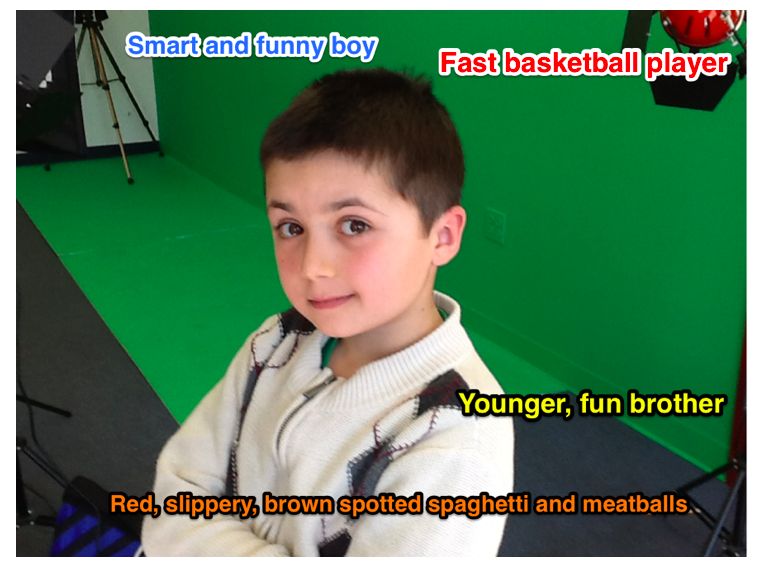 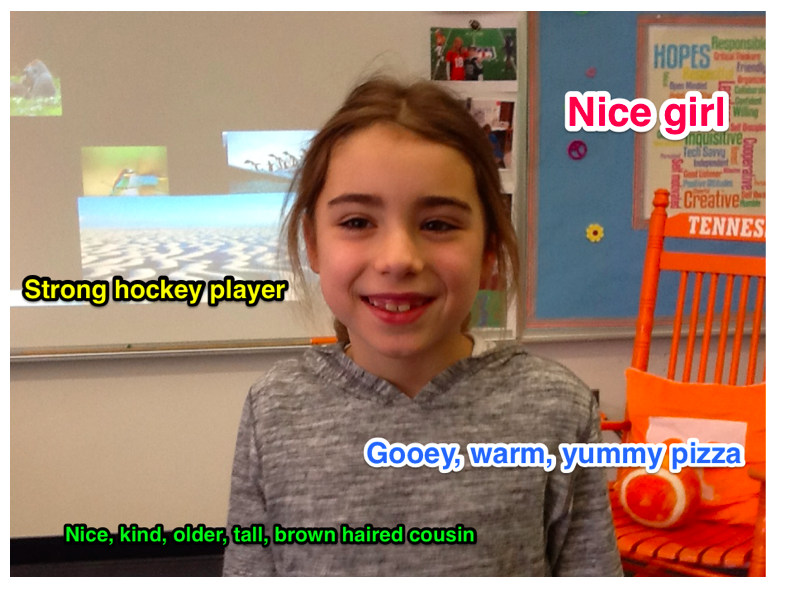 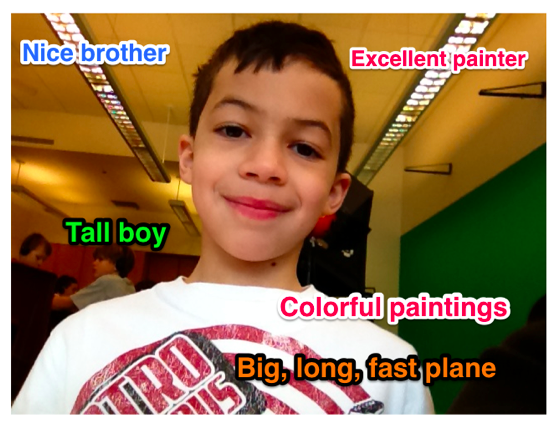 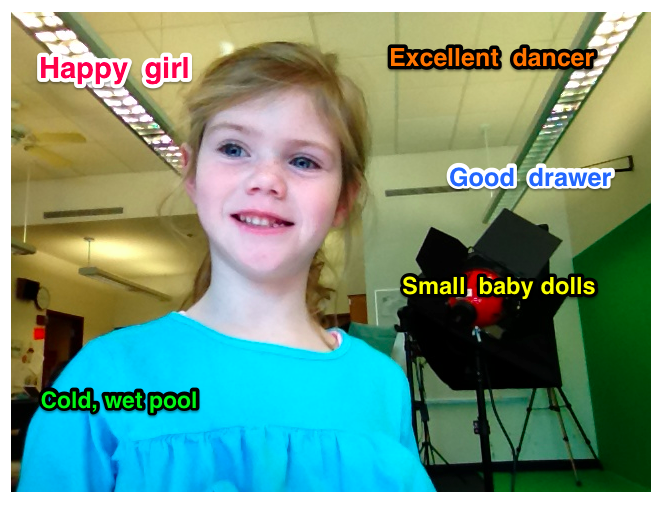 Posted by Laura Giuggio at 11:11 AM No comments:

The weather may be cold, but that hasn't stopped our hard working students at Center School!  A special thank you to Mrs. Quinn's class for their work on this latest CSS and their segment hosting a special guest. Don't forget to tune in on LCTV channel 12, Tuesdays at 6:00pm and Saturdays at 10:00am.  Want to watch your favorite episode again?  Check out our website:   Center School Sightings

Posted by Laura Giuggio at 9:36 AM No comments:

Fifth grader, Wes, came up with a terrific idea to start a "Green Screen Team."  After bringing his proposal to Mrs. Hutton for approval, recruiting his tech teacher as coach, and polling students to garner interest, his idea became a reality!  Much was learned by members of the team and terrific movies were produced.

As a culminating project, the team went to LCTV to run their own show.  Our appreciation to the staff at LCTV, especially Dave Bartlett, Station Manager; Bryon Kozaczka, Program Director; and Doug Pas, Cable Access Coordinator.  The team did an amazing job under your tutelage!